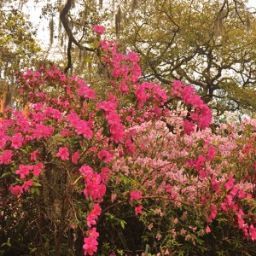 Church Of The Most Sacred Heart Of Our Lord

A Roman Catholic Church of a unique architecture

The 'Church of the Most Sacred Heart of Our Lord' is relatively young and was built between 1929 and 1932.
It is listed as a national cultural monument.
It is said, that during World War II, the bells were taken and melted down to support arms production.

The church was designed by the Slovenian architect Jože Plečnik. His proposal wasn't accepted immediately but was subject to various variations. In the end, this interesting building, which does not follow the 'usual' Roman-Catholic design style, was the result. The wide bell tower is surely an eye-catcher. The hight of the bell tower matches the length of the nave.
The inside of the church is also less pompous than many other Roman-Catholic churches, without arches, and opulent figures of angles.

As Prague is quite an international city, the confessions can be made in numerous languages, like German, French, Spanish, and more.

Recommended duration by mundolore users:
less than 1 hour
1
between 1-2 hours
between 2-3 hours
more than 3 hours

Prev
Next
Booking.com
Booking.com
A Roman Catholic Church of a unique architecture
Share this URL wherever you want to let anybody see your awesome guide.
Join